You are here: Home / News / Irish Sociery of Botanical Artists 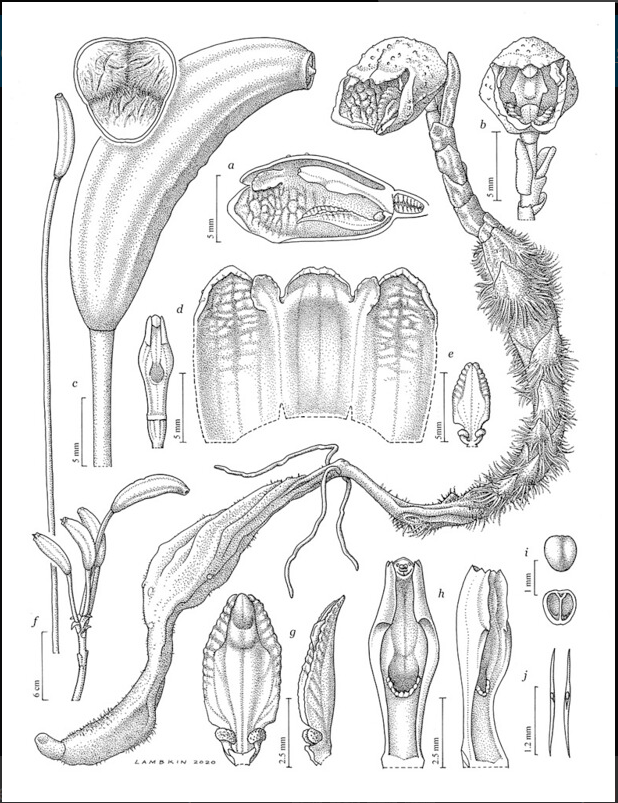