You are here: Home / News / ordnance survey of ireland 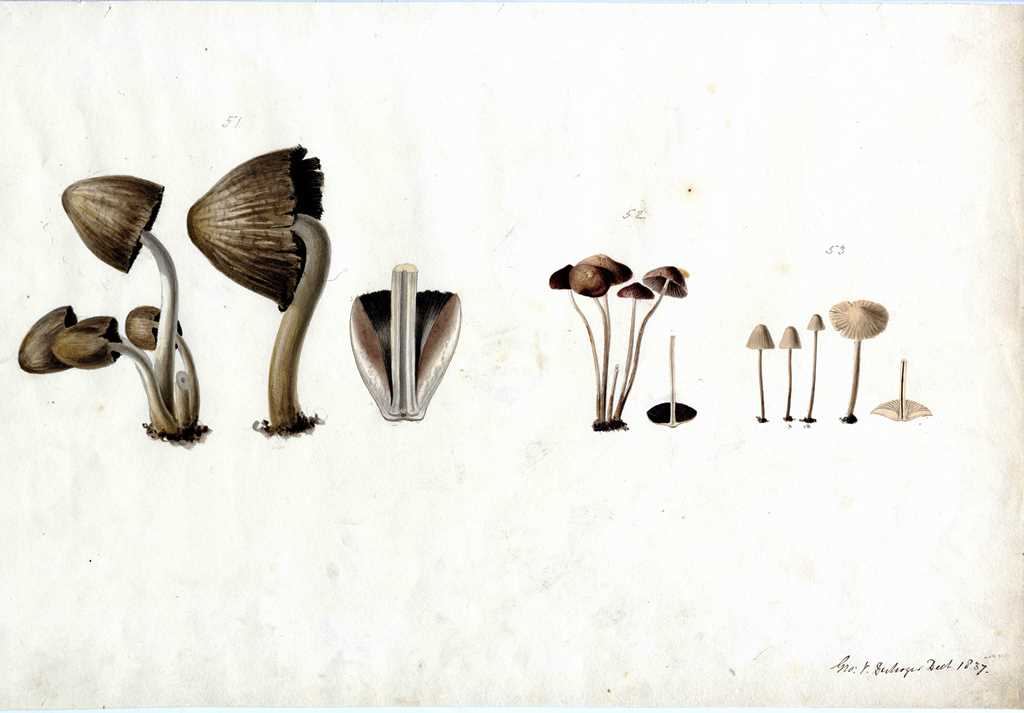